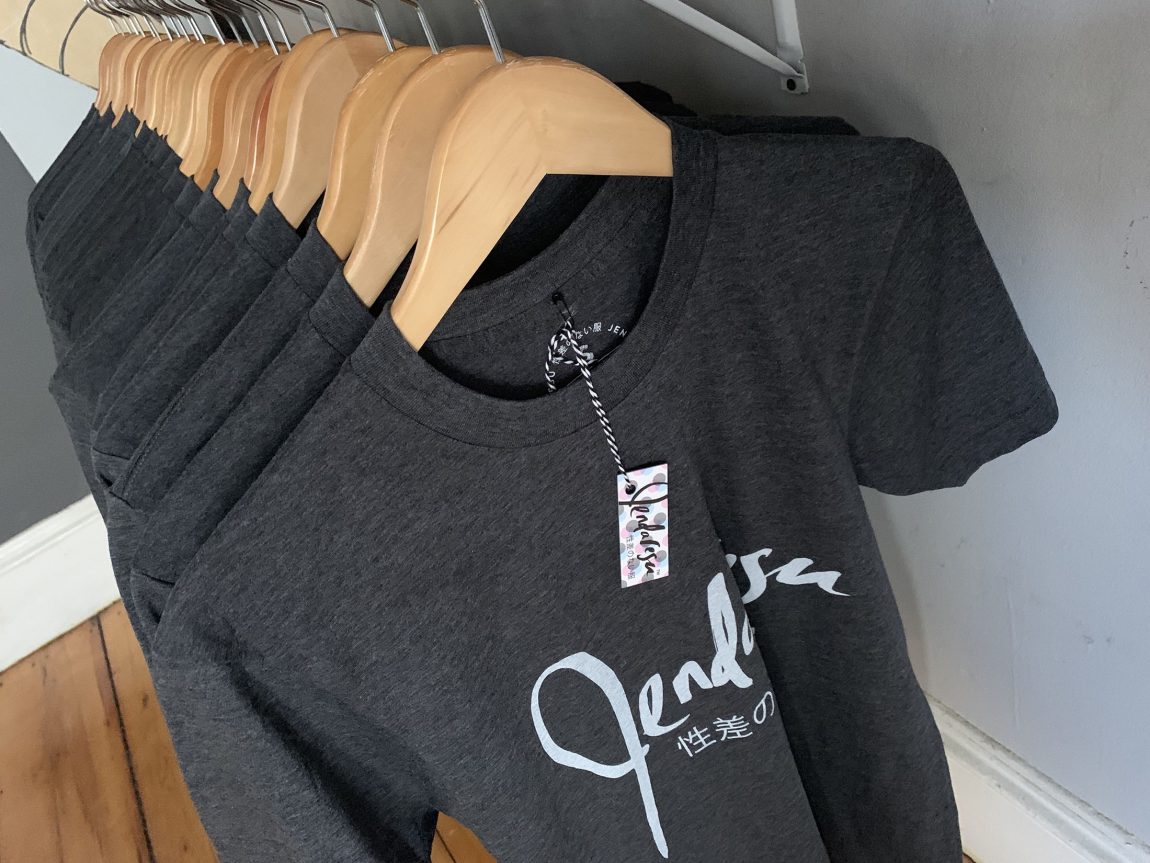 It’s been a crazy past year and the start of this one seems to be on a similar trajectory. But that’s life!

That being said, I am encouraged by the feedback I received.

I did encounter one nugget of negative feedback from a user on a LGBTQ+ Facebook group. This person was not of Japanese descent, but felt that I had unfairly misappropriated Japanese culture and/or characters as purely an aesthetic motif. While this certainly wasn’t my intent I have done some reflecting concerning this; additionally I have engaged further conversation with my friend from Japan on the brand (who advised me early on during this project). She did not feel or share the views of the Facebook user–at all. But still, it gave me pause.

At this point I believe that the word, that is to say Jendaresu, is simply what it is. A word that we don’t really have an exact translation for. It’s just the name. But, I think in context of my personal connection to Japan, it makes sense to omit the characters if there isn’t a functional need for them (with exception to a literal need for translation). It might have also been interesting to abstract the word Jendaresu – A-Jender? Or as the kids would say Jendr? JNDR?

So, where are things at?

I am now hoping to sell enough “limited edition” Jendaresu t-shirts in the next few weeks to finish the prototyping phase. The designs of the top and wrap are completed and ready to be made into real, tangible garments. These prototypes will then be used to have the garments produced. It is so exciting, but also feels terribly unachievable at times. Because I am currently freelancing every dollar matters.

I’d love any advice, help, suggestions! I’d also love to see my friends and contemporaries rocking these t-shirts! They aren’t doing any good in my closet, afterall. I would like to thank my sister for helping me get these t-shirts printed and manufactured because without them I would still have a long ways to go. I would also like to thank my friend Jason who kindly agreed to be my first model.

Thank you for reading! SHOP HERE

a little progress every day 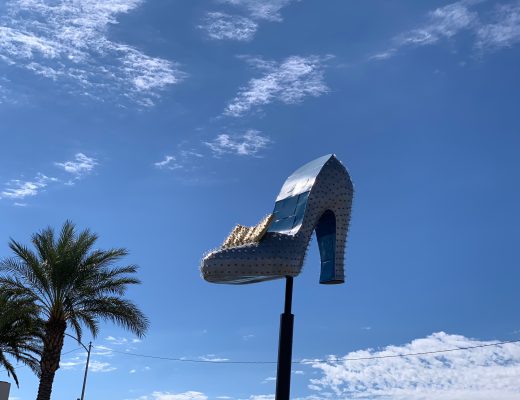 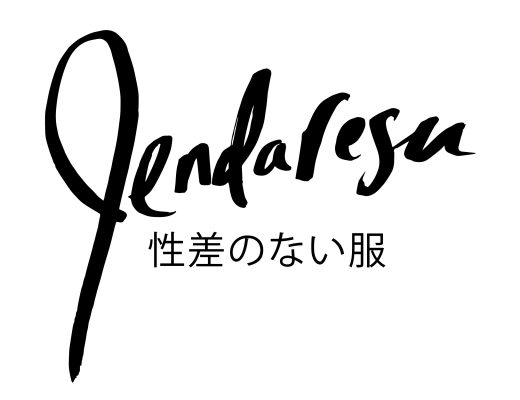 Be a part of Jendaresu! 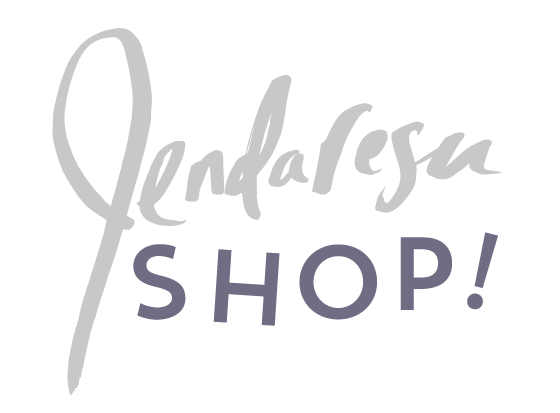